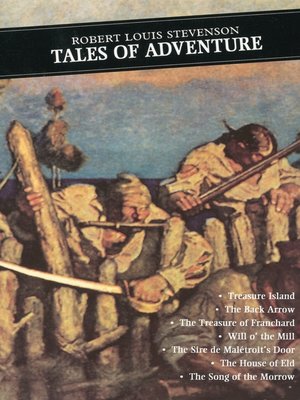 Stevenson is one of the world's great storytellers. From the gripping opening of Treasure Island, to the unforgettable portrait of Richard III in The Black Arrow, his gift for driving narrative and marvellously paced prose holds the attention of the reader from beginning to end.

This volume is designed to showcase the full range of Stevenson's talents as a writer of adventure. Included are not only some of his most famous works but also lesser known gems from The New Arabian Nights and Fables.