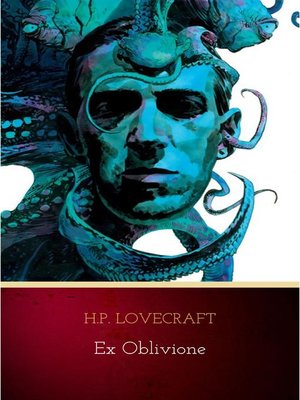 View more libraries...
"Ex Oblivione" is a prose poem by American horror fiction writer H. P. Lovecraft, written in late 1920 or early 1921 and first published in The United Amateur in March 1921, under the pseudonym Ward Phillips.
It is written in first person and tells of the dreams of a presumably dying man. In his dreams, the man is walking through a valley and encounters a vine-covered wall with a locked bronze gate therein. He longs to know what lies beyond the gate.