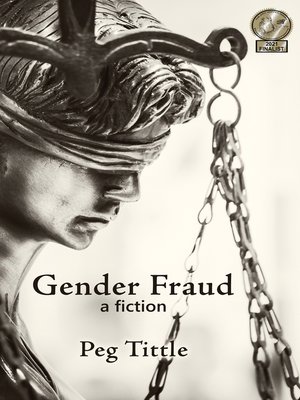 In a near-future, 'gender recognition' legislation is repealed, and it becomes illegal for males to identify as females and females to identify as males. However, due in part to the continued conflation of sex and gender and in part to the insistence that gender align with sex, it also becomes illegal for males to be feminine and females to be masculine. A gender identity dystopia.