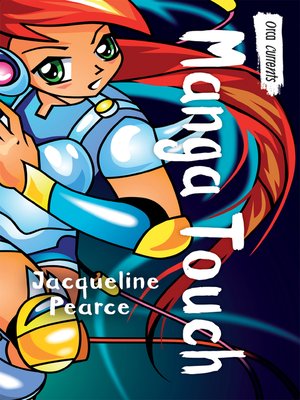 Dana is excited about her school trip to Japan despite the fact that she is surrounded by the Melly Mob, "in-crowd" kids who make fun of her. Dana is certain she will be less of an outsider in Japan, home of manga and anime. But she soon discovers that it's just as difficult to fit in with a foreign culture as it is to fit in at school. And the only other manga fan that she meets refuses to talk to her. As Dana learns to meet people halfway and gains some friends in Japan, Melissa, leader of the Melly Mob, makes every effort to remind her that she's still an outsider.

Jacqueline Pearce grew up on Vancouver Island. She has always been fascinated with local history and her first three novels are stories about Vancouver Island's past. Her interest in other countries and cultures, nature and animals also makes its ...

More about Jacqueline Pearce
Manga Touch
Copy and paste the code into your website.
New here? Learn how to read digital books for free