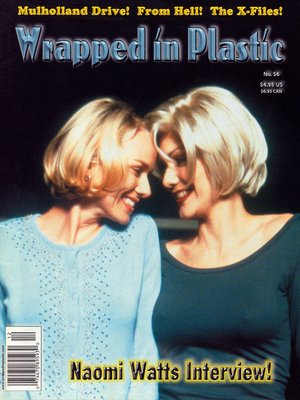 (Dec. 2001) - Continuing coverage of Mulholland Drive features a long interview with Naomi Watts, who stars in the film (Betty); a short review of the movie; and a very long (15,000+ word) analysis of the work! Also: a review of From Hell starring Johnny Depp and Heather Graham, and a review of the X-Files two-part season premiere guest starring Lucy Lawless!