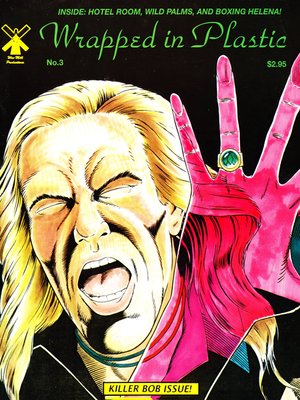 (Feb. 1993) - Article on the Bob/Leland dichotomy; review of The Devil's Guard, a 1926 book that may have influenced the Black Lodge storyline; "The Good, the Bad, and the Lynchian" (by Lint Hatcher); Twin Peaks timeline of fictional events; review of Twin Peaks soundtracks.