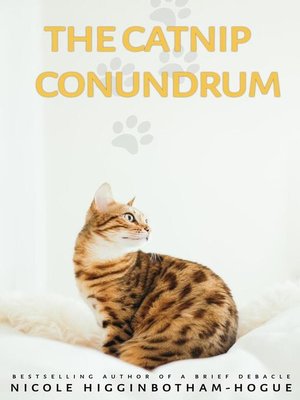 When a mysterious woman named Emily Haines approaches Gertie and Edna Simmons, claiming that the stray cat that they have been taking care of is hers, the couple decides to give the woman back her feline companion, but afterwards, Edna begins to suspect that Emily isn't the woman that they originally thought that she was. In an attempt to find out the true identity of the new resident of Sanders, Edna and Gertie go undercover and find out that this woman might not only be a catnapper but a murderer. As the couple attempts to collect enough evidence to turn Emily in, one question remains. Will they be able to get the information that they need without losing their lives?