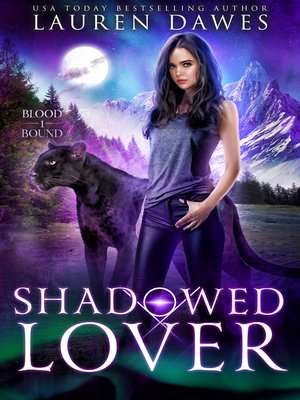 Loyalties will be tested.

Brooding leader of the Revenant, Drake is still haunted by the loss of his twin sister over a decade ago. Tasked with investigating a string of female kidnappings in the jaguar shifter world, he's also asked to protect the Leo's only daughter, who turns out to be a lot more than he bargained for.

Betrayals will be revealed.

Headstrong daughter of the pride's Leo, Neve wants more from life than to be mated and produce the next generation of shifters. When her cousin mysteriously disappears, Neve knows she's become the latest victim of the rash of abductions. Willing to do anything to save her, she demands that her Shadow-turned-babysitter allows her to tag along on his investigation.

Delving deeper into the mystery together, will they be able to ignore the building attraction between them, or will their mate bond prove to be too strong?