An Album of Memories 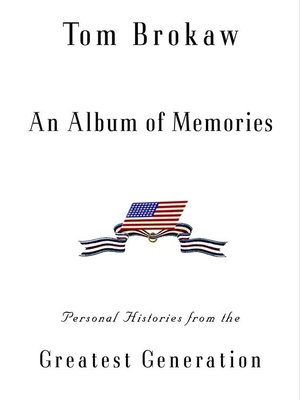 A seventeen-year-old who enlisted in the army in 1941 writes to describe the Bataan Death March. Other members of the greatest generation describe their war -- in such historic episodes as Guadalcanal, the D-Day invasion, the Battle of the Bulge, and Midway -- as well as their life on the home front. In this beautiful American family album of stories, reflections, memorabilia, and photographs, history comes alive and is preserved, in people's own words and through photographs and time lines that commemorate important dates and events. Starting with the Depression and Pearl Harbor, on through the war in Europe and the Pacific, this unusual book preserves a people's rich historical heritage and the legacy of the heroism of a nation.