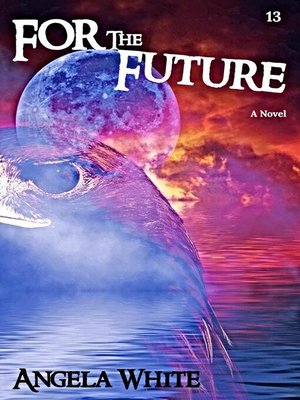 It's been a year since the nuclear world war brought down all societies and made survival the common goal of all people. Safe Haven Refugee Camp has been there for it all. People have come and gone, leaving an unforgettable mark on those around them. The dead are uncountable. The survivors are few. It was a hard, new world, where those left behind had to fight extinction.

But this time, Safe Haven isn't waiting for the threat to find them and endanger their fragile peace. This time, the Eagles are going into the fire together. The International Detention Center is the last western bastion of the enemy. It has to be destroyed and no one else can do it. If Safe Haven wins this fight, only clearing the island remains. If they lose the sea battle, it's all over for America and maybe, for all humanity.

For the Future
Copy and paste the code into your website.
New here? Learn how to read digital books for free