Up Close And Personal! 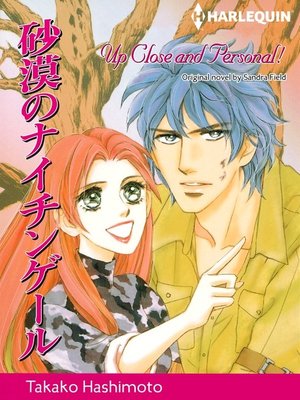 She went to the desert seeking solitude, and instead she found a handsome stranger.Morgan was sick of city life, so she went camping in the desert by herself. There she came across a man who was severely injured. She's not sure how far she should trust this stranger, but she certainly can't leave him to die! Despite her concerns, she decides to take care of him. He introduces himself, explaining that his name is Riley and he's a whale researcher. Traveling through the desert together, they often argue, but as they spend more time together Morgan finds herself becoming attracted to this mysterious and sexy man!

Comic and Graphic Books Fiction Romance
Up Close And Personal!