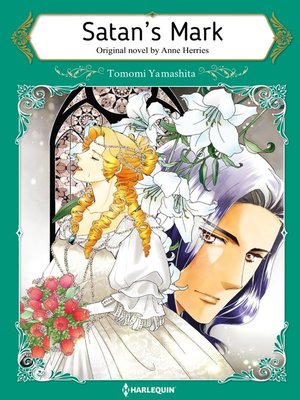 He stole Annelise's heart, but refused to give her his in return... Raised by her strict uncle, Annelise lives an austere life. One day, when she learns that the man her late father chose to be her guardian, Marquis Saintjohn, is living in London, she seeks her freedom through him. When she sees him for the first time, she's surprised to discover that he's the very man who stole her heart while she was out in the city. She decides they were fated to fall in love, not become guardian and ward. She'd thought him a kind noble, but he turns out to be a troubled man who coldly keeps her at a distance.