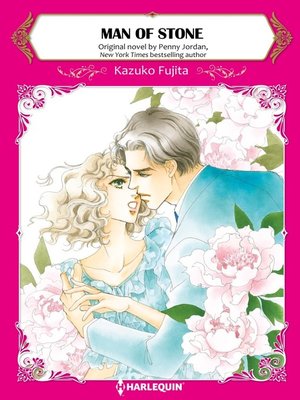 He doubts and distrusts her, which is why he's proposed marriage! Sara's parents have just passed away. Now, saddled with a large amount of debt, she must sell everything she owns in order to pay it off. With no place left to go, Sara and her sickly brother, Tom, turn to their grandmother, Alice, for help. Alice welcomes them warmly, but Luke, who was once married to Alice's other granddaughter, distrusts Sara. He believes that she is after Alice's fortune, so he decides to marry Sara as punishment. Sara, who is drawn to Luke, reluctantly accepts the marriage, hoping that one day Luke will feel the same way she does.