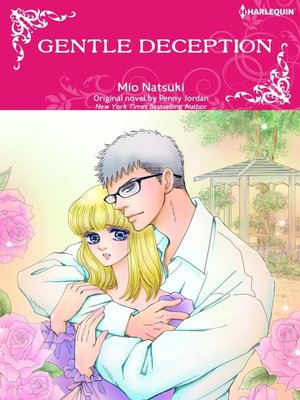 His kindness is just pretend. I can't get away from this fate... After Rosy's great-aunt's death, she stays with her distant relative. But she has to go to Oxford because of a misunderstanding that she's in love with her second cousin. There, she meets a professor in a wheelchair who hires her as his assistant after knowing that she's unemployed. His kind stare and calm voice relaxes her, and she tells him her innermost secrets. That's when he presents her the most surprising idea: "I'll pretend to be your boyfriend so that they know it's a misunderstanding that you're in love with your second cousin. Why don't we live together to make us look more credible?"