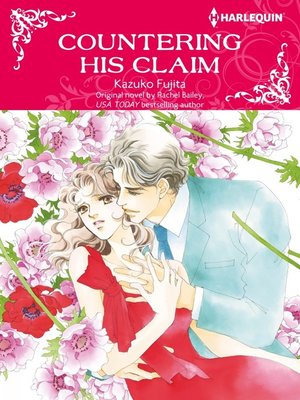 She used to work on a luxury cruise ship...now she owns half of it!The owner of the luxury cruise ship that Della works on as a doctor has passed away. The owner's nephew, Luke, who has inherited ownership of half the ship, is a well-known hotel magnate, and he has no plans to continue running the cruise. But for Della, the ship has been her only sanctuary since she became scarred in an accident two years earlier. Della is depressed to hear the news, but then she learns that she has inherited the other half of the ship! Luke assumes that Della and his uncle must have had an intimate relationship, and his presumption makes her blood boil. She can't believe she must share ownership with a man like him!