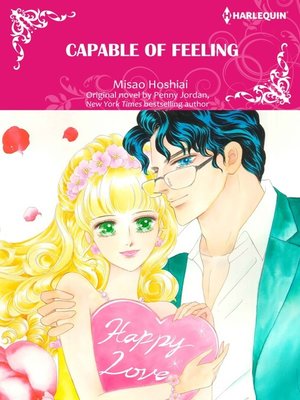 They had good reasons for marrying, but love wasn't one of them. Dull John Philip. That's Sophie's boss. He may be a genius, but he still needs secretary Sophie to take care of almost everything for him. When he was given custody of his nieces after his brother's death, he asked her to marry him so she could help him provide their care. A bewildered Sophie accepts, partly because he's the only male she believes she can count on. Now that Sophie is taking care of the kids and living in his luxurious mansion, though, she's detected a persistent fluttering in her heart!