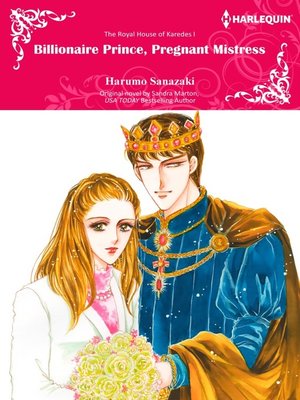 Should Maria take back the chance for career success that Alex stole from her?Every designer's dream was almost in Maria's reach when she lost the competition to design a necklace for the Kingdom of Aristo's queen. Arrogant Prince Alex is the one to blame. After they spent a steamy night together, he criticized her and kicked her out the very next morning. Back in New York with neither love nor work, she is determined to start her career over. Yet one day Alex reappears in her life, offering her the chance of a lifetime under one condition: Maria must become his mistress. Now Maria is faced with an impossible choice.