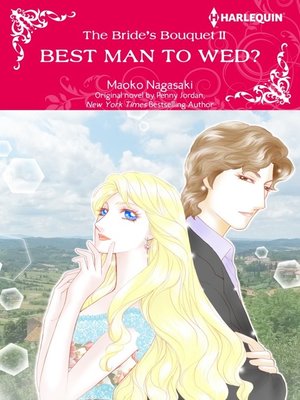 James has always toyed with Poppy's feelings. She never knows what to make of him!Poppy had been in love with Chris for a very long time, but today was the day he married another woman. Not only was she at his wedding, she'd caught the bouquet! She wanted nothing more that to disappear from sight. Later while weeping and burning photos of Chris, his brother, James, showed up. Chris and James could hardly be more different. James was an arrogant and difficult CEO. Still, he helped her burn the rest of the pictures and then he took her into his arms!