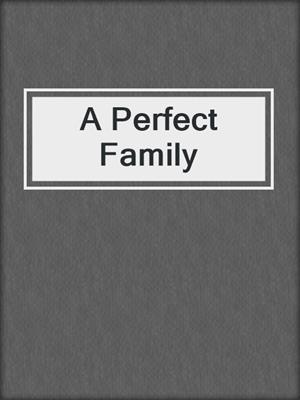 The Crightons are a well-known, wealthy English family that has turned out generation after generation of lawyers. Jonathan and David are twins, and Jonathan, the quieter of the two brothers, has spent years living in David's shadow. His wife, Jenny, even dated David first, until David abandoned her when she got pregnant. Jonathan proposed to her instead, as if to make up for David's wrongdoing. But everything changes when David has a heart attack and collapses at their fiftieth birthday party. It turns out that David has been embezzling funds from a client, and the family is plunged into an unprecedented crisis. Problems that had been slumbering in darkness come to life one after another, and David begins to wonder whose love he can really trust.