A Deal with Di Capua 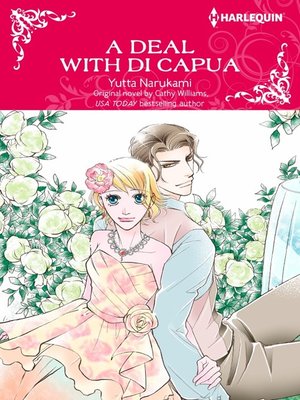 Rosie must mourn the passing of her best friend with the man who chose her over Rosie! Don't leave me, Angelo! Rosie woke up from the nightmare. Three years ago, her boyfriend, Angelo, left her for her best friend, Amanda. Rosie's scars were almost healed, so she wondered why she'd been haunted by this dream. Then she received a phone call notifying her of Amanda's death. Rosie was reunited with Angelo at the funeral, and he was just as attractive as ever. But as soon as he heard about Amanda's will, his eyes filled with mingled hate and passion.