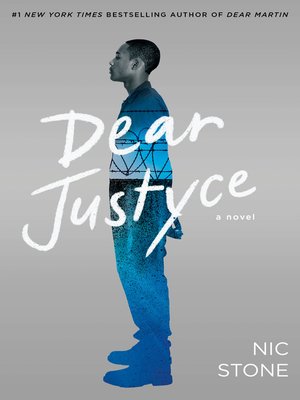 View more libraries...
An NPR Best Book of the Year * The stunning sequel to the critically acclaimed,  #1 New York Times bestseller Dear Martin. An incarcerated teen writes letters to his best friend about his experiences in the American juvenile justice system.
An unflinching look into the tragically flawed practices and silenced voices in the American juvenile justice system.
Vernell LaQuan Banks and Justyce McAllister grew up a block apart in the Southwest Atlanta neighborhood of Wynwood Heights. Years later, though, Justyce walks the illustrious halls of Yale University . . . and Quan sits behind bars at the Fulton Regional Youth Detention Center.
Through a series of flashbacks, vignettes, and letters to Justyce—the protagonist of Dear Martin—Quan's story takes form. Troubles at home and misunderstandings at school give rise to police encounters and tough decisions. But then there's a dead cop and a weapon with Quan's prints on it. What leads a bright kid down a road to a murder charge? Not even Quan is sure.
"A powerful, raw, must-read told through the lens of a Black boy ensnared by our broken criminal justice system." -Kirkus, Starred Review