War Stories of the Battle of the Bulge 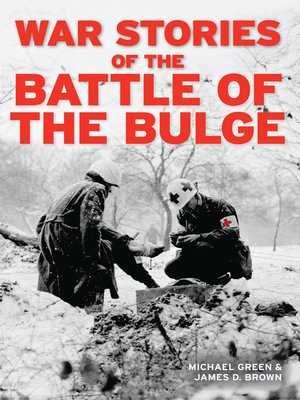 The powerful German counteroffensive operation codenamed "Wacht am Rhein" (Watch on the Rhine) launched against the American First Army in the early morning hours of December 16, 1944, would result in the greatest single extended land battle of World War II. To most Americans, the fierce series of battles fought in the Ardennes Forest of Belgium and Luxembourg that winter is better known as the Battle of the Bulge. Here are the first-person stories of the American soldiers who repelled the powerful German onslaught that had threatened to turn the tide of battle in Western Europe during World War II.

History Military Nonfiction
War Stories of the Battle of the Bulge