Guns of the Elite Forces 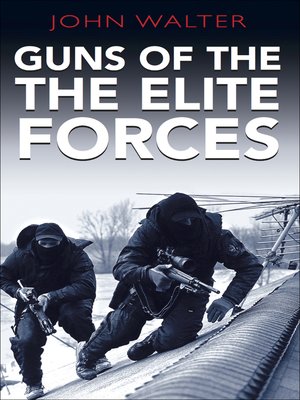 Guns of the Elite Forces provides a penetrating account of the weapons that elite fighting troops carry into combat. Such elites have always existed in the armies of the world. During World War II, elite units sprang up in most theatres of conflict the German Brandenburgers carried out clandestine operations in Poland; in the Western Desert, the Long Range Desert Group and SAS penetrated deep behind enemy lines; for larger-scale raids the British Commandos and the US Rangers and Marine Raiders were formed.