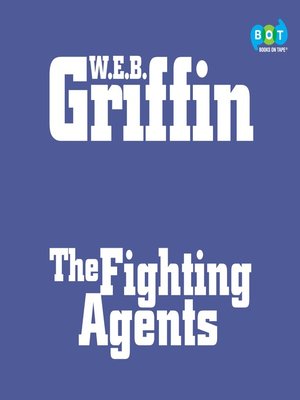 View more libraries...
In the Philippines, a ragtag American guerrilla army battles the Japanese, under a most unusual commander. In Budapest, an agent must keep two key prisoners from being interrogated by the Gestapo, his only choices being to rescue them - or kill them. In Washington, an Army Air Corps captain suddenly finds himself assigned deep under the sea, his mission an improbable one of submarines, supplies, arms, and gold. And in Cairo, an undistinguished pilot named Darmstadter wonders why in the world the OSS is interested in his services, only to find out in the most dramatic way possible - and to become a hero in the process. Fourth in the MEN AT WAR series.
From the Compact Disc edition.