By Jeffrey A. Carver 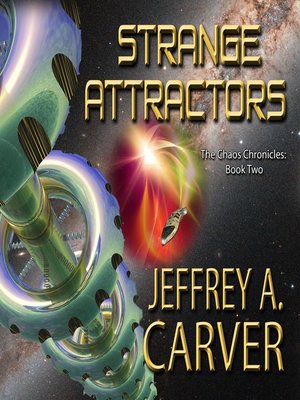 For John Bandicut, Earth is but a memory. Stranded at the edge of the galaxy in a structure populated with beings from a thousand worlds, Bandicut finds unexpected friends—only to be caught up in a cascade of forces that threaten the Shipworld itself. Confronting an entity known as the boojum, Bandicut discovers greater peril than ever in his journey into the unknown. Volume 2 of The Chaos Chronicles, from the Nebula-nominated author of Eternity's End. Narrated by the Grammy and Audie-winning Stefan Rudnicki.