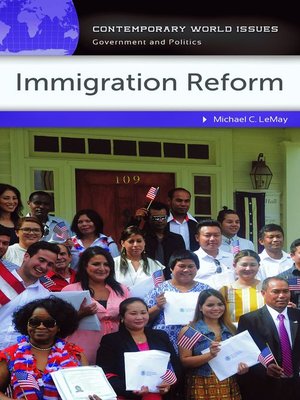 This volume presents a comprehensive, unbiased, and easily accessible review of U.S. immigration reform, and explains why reform efforts have resulted in the current state of political deadlock over the issue in the United States Congress.

Immigration Reform
Copy and paste the code into your website.
New here? Learn how to read digital books for free