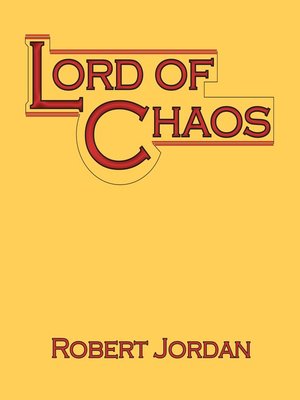 The Wheel of Time series and the story of Rand al'Thor continues to unfold! Rand al'Thor has begun to instruct his men in the use of magic. He must be careful to use his powers sparingly — but he'll need more than physical strength to free himself from hostile Aes Sedai. Meanwhile, the forces of Light are divided and in danger. Egwene al'Vere leads the dissident Aes Sedai, while Mat Cauthon stumbles into harms way, despite guidance from the spirits of great warriors. Falsely accused of murder and opposed by underlings of the Dark One, Rand must consolidate his allies to defeat the forces of evil. But time is frighteningly short, and the universe is a vast and threatening place.