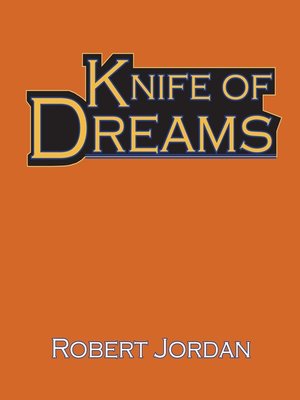 View more libraries...
The Wheel of Time turns, and Robert Jordan delivers the eleventh volume of his extraordinary masterwork of fantasy…

The dead are walking, men die impossible deaths, and it seems as though reality itself has become unstable: All are signs of the imminence of the Last Battle, when Rand al'Thor, the Dragon Reborn, confronts the Dark One as humanity's only hope. But Rand dare not fight until he possesses all the surviving seals on the Dark One's prison, and until he has dealt with the Seanchan, who threaten to overrun all nations this side of the Aryth Ocean.

The winds of time have become a storm, and things that everyone believes are fixed in place forever are changing before their eyes. Not even the White Tower itself is any longer a place of safety. Now Rand, Perrin and Mat, Egwene and Elayne, Nynaeve and Lan, and even Loial, must ride those storm winds, or the Dark One will triumph.

"Robert Jordan has come to dominate the world Tolkien began to reveal." –The New York Times