The Art of the Dragon Prince 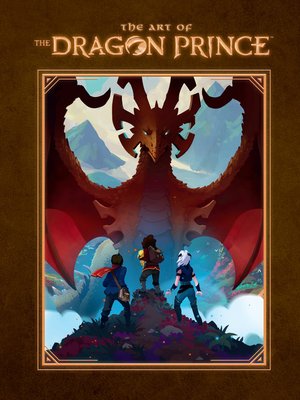 View more libraries...
Aaron Ehasz won a Peabody Award for his work as head writer and co-executive producer of Avatar: the Last Airbender, and was part of the Emmy-award winning writing team of Futurama. Most recently, he was creative director at Riot Games where he worked on League of Legends as well as projects in development. He earned his MBA at Stanford, and undergrad degree from Harvard.
Justin Richmond was a Research and Development Producer leading the team creating one of Riot Games' next big projects. Before that, Justin was the Game Director on the Uncharted franchise at Naughty Dog. Uncharted is one of Sony's most iconic and beloved game franchises with over 25 million units sold as well as 13 DICE Awards and 4 BAFTA's. His Game Direction work on Uncharted 3 earned him a nomination for the DICE Award for Outstanding Achievement in Game Direction. Justin has a B.S. in Film from Boston University and a degree in 3D Animation from Vancouver Film School.