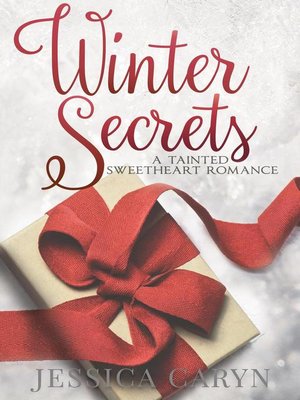 Chandler Lockwood was a twenty-eight-year-old tech genius. He had his own demons but was drawn to Grace from the moment they were introduced.

Grace Davis was suffering from a broken heart. She cared for Chandler and didn't want to screw up with unnecessary drama. Grace experienced a terrible scare during a winter storm, and Chandler came up with an intimate solution to her problem.

Their chemistry was undeniable, and heartfelt confessions led to romantic times. Chandler wanted to win Grace's heart while she wanted to shed her insecurities. Insatiable desires, half-truths, and hidden secrets will surface. Chandler and Grace's bond will be tested.