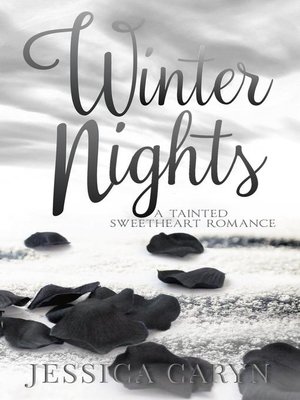 Their explosive chemistry reached its breaking point during a weekend trip to the mountains. Jaime had a moment of honesty, so Thatcher backed off to respect her wishes. Jaime will make an emotional decision afterward that will prompt a trip to New York City just hours before a major snowstorm.

Thatcher and Jaime will spend five passionate nights in the city during the most romantic time of the year.