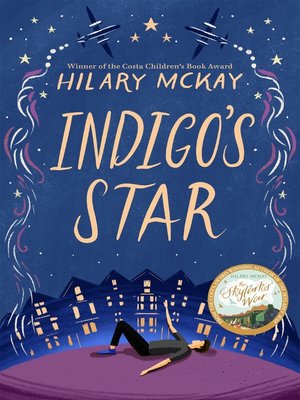 Indigo's going back to school after a long bout of illness. He's not looking forward to it, the bullies are lying in wait. But he's determined to stand on his own two feet – so when Saffy and Sarah break up a fight in the boys' bathroom, he's furious. Until he meets Tom.

Tom is from New York, loves music, makes Indigo laugh and is unfazed by the bullies. But Tom has troubles of his own – can the boys help each other out?

Follow the family's adventures in the rest of the beloved series: Saffy's Angel, Permanent Rose, Caddy Ever After, Forever Rose and Caddy's World.