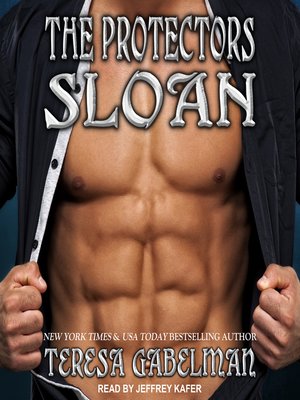 FictionLiteratureRomance
Not only does VC leader, Sloan Murphy, have to keep the peace between the human and vampire race, but he also wrangles VC Warriors in his spare time. It's a job that could drive a saint insane, and Sloan is no saint, but insane he may be. While his Warriors find mates, he swears he will not follow in their footsteps. Becky Spencer, his new secretary who he reluctantly employs, is set to threaten every stoic promise he's made. With an instant attraction that is hard to deny, she fits into his world with confident ease. Even though Becky has sworn off men after her nasty divorce, she can't help the desire the sexy and serious Sloan Murphy stirs in her. It isn't until she sees how devoted he is to his job and the Warriors under his command, that her lusty feelings turn into more. Working in close quarters, they both fight the pull that grows with each passing minute. Who will win, the secretary, the Warrior, or an attraction that just won't go away? Contains mature themes.
FictionLiteratureRomance

Teresa Gabelman is a New York Times and USA Today bestselling author. She writes paranormal romance and contemporary romance, including the Mate series and the Lee County Wolves series.

More about Teresa Gabelman
Sloan
Copy and paste the code into your website.
New here? Learn how to read digital books for free