ebook ∣ The Emergence of Religious Humanism · Religion in America 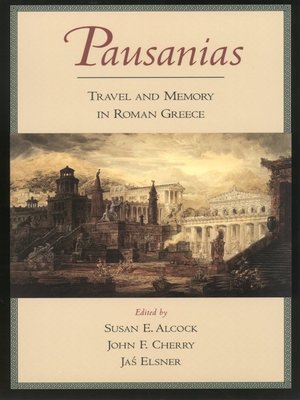 A synthesis of literary critical and historical methods, Porterfield's book combines insightful analysis of Puritan theological writings with detailed examinations of historical records showing the changing patterns of church membership and domestic life. She finds that by conflating marriage as a trope of grace with marriage as a social construct, Puritan ministers invested relationships between husbands and wives with religious meaning. Images of female piety represented the humility that Puritans believed led all Christians to self-control and, ultimately, to love. But while images of female piety were important for men primarily as aids to controlling aggression and ambition, they were primarily attractive to women as aids to exercising indirect influence over men and obtaining public recognition and status.