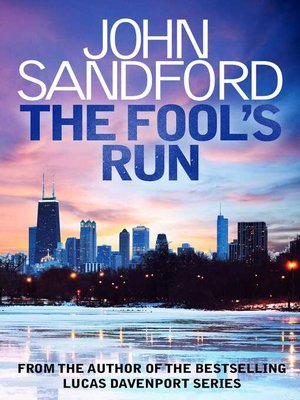 View more libraries...
The ultimate con game thriller from the internationally bestselling master of suspense, John Sandford
As much as computer savvy Kidd loves to paint, it doesn't pay the bills. But freelance hacking does. So, when a tech company offers him millions to take down its competition for a major government contract, he jumps at the chance.
The potential risks are as significant as the rewards; he could face decades in prison should he fail. As Kidd begins to discover that computer fraud is child's play compared with the defence industry's Machiavellian games, he starts to realise quite how much trouble he may have gotten himself into...
The Fool's Run is not only the first novel featuring Kidd, but it marks the debut of John Sandford as one of the world's premier thriller writers.
***Praise for John Sandford***
'One of the great novelists of all time' Stephen King

'Crime writer John Sandford is one of the best around' Sun