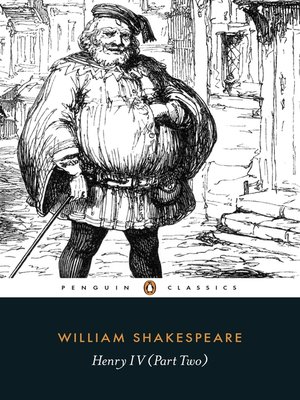 'This, of the history plays, is The Tragedy ... the most lyrical Shakespeare ever wrote' Simon Schama

The old king Henry IV, sick and weary, must send out his forces - including the unruly Falstaff - to meet another rebellion that threatens to bring the country to the brink of civil war. But as the conflict grows, he must also confront a more personal problem - how to make his troublesome son Prince Hal accept his duty as heir and leave his carousing companions behind. Pitting youth against old age, son against father, carefree hope against the realities of ruling, this is an elegiac drama of pathos and regret.