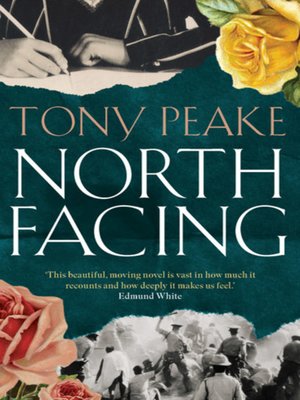 For one long, intense week in October, 1962, the Cuban Missile Crisis brought with it an East-West stand-off and the possibility of nuclear holocaust. On the other side of the world, in Pretoria, a group of boys scan the horizon for signs that the world is about to end.

When Paul Harvey, sensitive, isolated and desperate to fit in at school despite his English parents, is invited to join the most popular pupil's gang, he will do whatever is needed to please the ringleader Andre du Toit. The corruption of the wider society is played out in microcosm in the power struggles and cruelties of damaged little rich boys, until, with chilling inevitability, they lead to an inadvertent betrayal which has terrible consequences and resonances.