Heart for the Fight 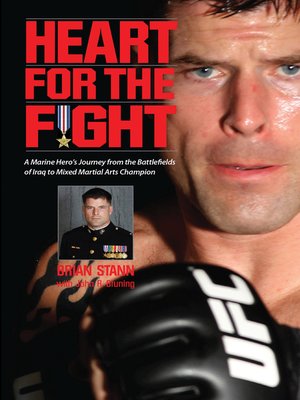 This is the story of a kid from the wrong side of Scranton who made it to the Naval Academy, played linebacker for the Navy football team for four years, became a Marine officer, graduated first in his infantry officer class, led his men in two intense combat tours in the Anbar Province, received the Silver Star for gallantry, and now has emerged as one of the most interesting figures on the mixed martial arts (MMA) professional circuit.