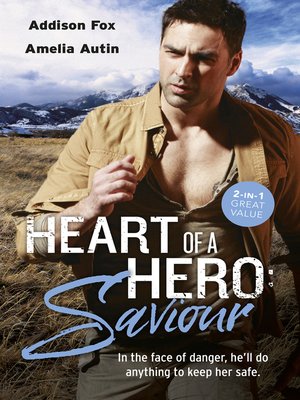 It started with a break-in. And though normally wedding dress designer Cassidy Tate could have handled it, having Tucker Buchanan's strong arms, quick wits and great dog as a backup was reassuring! The ex-army engineer turned architect was the perfect guy in an emergency – and the fact that he was willing to pick up the pieces was even more appealing.

Because it turned out it wasn't a simple robbery. Someone was after something in the shop Cassidy and her fellow bridal boutique owners shared. Now Tucker didn't want to let Cassidy out of his sight. But was that to protect her – or claim her for his own?

When Tahra Edwards sees a suspicious knapsack near a schoolyard, she leaps into action...and saves children from a bomb. But upon awakening in a hospital, Tahra discovers she's lost her memory – including any recollection of the handsome military captain who says he's her fiancé. A charming, alpha hero who seems to be hiding something...

High-level bodyguard Marek Zale knows that a ruthless terrorist organisation will stop at nothing to silence Tahra – his ex-girlfriend – permanently. To protect her, he must be by her side around the clock. And though he may not be telling her the truth about their engagement, their love for each other was always true...as is the danger threatening them both!