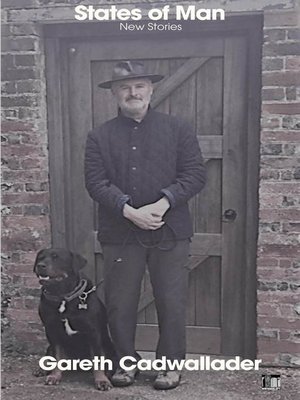 Once, a man might be a Gatsby chasing his girl half-way around the world, the captain of a football World Cup winning side, a raging Picasso bull in a mythical maze refusing to yield lover or art till his last mortality-defiant egotistic gasp. Straightforward enough choices, dreams, behaviour.

Suddenly he is man interrupted, underwhelmed, overworked, ridiculed, young, rock-solid or unreliable family man, father, husband, friend; his freedom evaporates: he's globe-trotting inbox-fatigued nonsense-hearing corporate, military, civil-serving, quiet ministry of Everyman. He's so exasperated he might just run away and prop up a bar, or contemplate mild treachery just to get by, and he's put-upon, as he zigzags across #TimesUp, political correctness, game theory, oh… and… the women in his life.