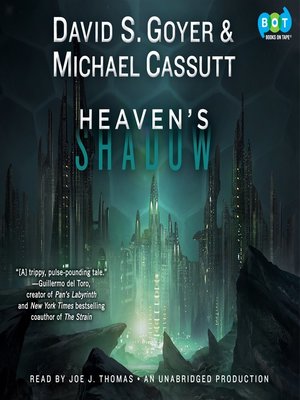 View more libraries...
It was sighted three years ago in the southern sky. An object one hundred kilometers across, originating from the Octans constellation, on a trajectory for our sun. Now its journey is almost over. And humanity’s journey is about to begin.

As the Near-Earth Object—dubbed “Keanu”—approaches, two manned vehicles race through almost half a million kilometers of space to reach it first and land on the frozen, desolate surface: NASA’s Destiny, originally designed for flights to the Moon and Mars, and the untested lunar ship Brahma, representing the Russian-Indian-Brazilian Coalition. Both crews have orders to do whatever it takes to triumphantly claim Keanu as their own. But when the competing missions both arrive on the contested entity, they find that Keanu is much more than a simple rock hurtling through the blackness. It has been sent toward Earth for a reason. A vastly more intelligent race is desperately attempting to communicate with our primitive species. And its interstellar courier carries a message that the very core of humanity has responded to since time began.