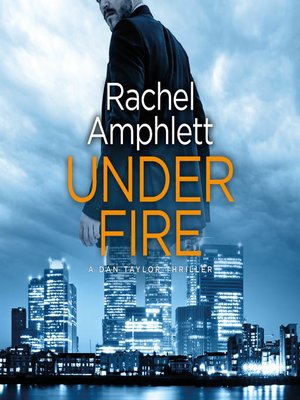 In an action-packed adventure from the Middle East through the Mediterranean to London, Dan and his team are on a quest which will test every choice he makes. Assisted by the enigmatic Antonia Almasi, Dan realises he faces an adversary far greater than he ever imagined.

And not everyone is going to survive.

Under Fire is the second book in an action-packed adventure thriller series that fans of Vince Flynn, Robert Ludlum and the Lee Child Jack Reacher series are calling "a blast!"

What readers are saying about Under Fire:

""Be prepared for some extra time on your hands - you won't want to put this down!" - San Francisco Book Review