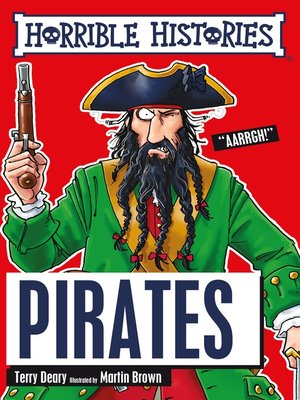 In this brilliant new edition of Pirates, Terry Deary reveals the terrible truth behind the lousy pirate legends and lies. So forget the brave heroes swinging from masts and the handsome young men sailing the seven seas for this is history at its most horrible!