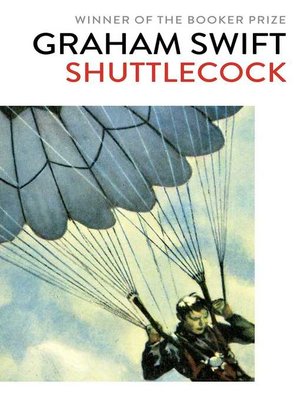 View more libraries...
FROM THE BESTSELLING AUTHOR OF LAST ORDERS AND MOTHERING SUNDAY, reissued for the first time in Scribner
Prentis, employed in the police archives, is becoming confused. His obsession with the plight of his father, a wartime hero now the mute inmate of a mental hospital, is alienating him from his wife and children, while at work he feels under scrutiny from his intimidating boss, Quinn. Gradually, Prentis suspects that his father's breakdown and Quinn's menacing behaviour are related and that the connection is to be found in his father's memoir: 'Shuttlecock'.
Shuttlecock is an intense psychological thriller and much more. With poignant force and sometimes dark comedy, it links the secrecies and quirks of domestic life with the enigmas and violence of crime and war.
'A small masterpiece' The Guardian
'Excellent, profound' Alan Hollinghurst