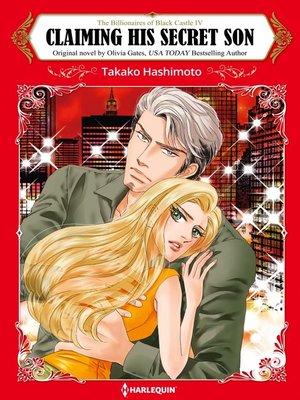 Richard! Isabella is shocked to see a familiar face on New York's Fifth Avenue. Her memory of the passion they shared is the single bright spot in the hellish time she spent in South America. Eight years ago, he seduced her, but it turned out he only wanted to get revenge. Now they've reunited just as she's starting to make a new life for herself as a doctor. Soon he invites her to his extravagant penthouse. Though he's become incredibly rich, there's still a lingering shadow in his gray eyes. She's unable to resist his desperate kisses and passionate embrace, which make his next words all the more shocking. He's demanding that she leave the country!