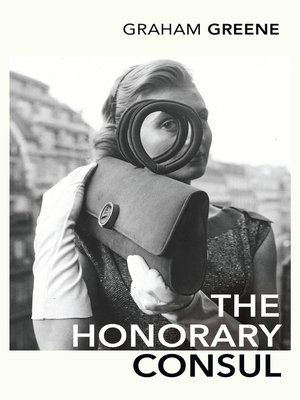 A gripping tragicomedy of a bungled kidnapping in a provincial Argentinean town, considered to be one of Greene's finest novels.
Charley Fortnum is the 'Honorary Consul', a whisky-sodden figure of dubious authority taken by a group of rebels. As Eduardo Plarr, a local doctor, negotiates with revolutionaries and the authorities for Fortnum's release, the corruption of both becomes evident. In this spare, tense novel, Graham Greene explores the morality of a political system that turns priests into killers.
WITH AN INTRODUCTION BY NICHOLAS SHAKESPEARE
'Perhaps the most enduring novel that even he has give us' Daily Mail