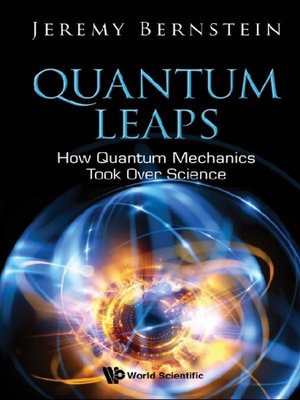 In the early years of its conception, J Robert Oppenheimer spoke of quantum theory as a subject that was 'unlikely to be known to any poet or historian.' Yet, as Bernstein notes, in just sixty-odd years, one can find at least nine million entries on Google under the rubric 'quantum theory' — from poets and historians, as well as film critics and Buddhist monks. How did quantum mechanics enter general culture so pervasively?

Having studied the subject for over a half-century, Jeremy Bernstein returns in this second edition to enlighten readers with a witty insider's perspective on the development of quantum theory as well as its loopholes. It is also a scintillating account of the interplay between brilliance and fallibility in humankind, even in the key figures who have shaped common understanding of quantum theory — such eminent figures include Niels Bohr, the Dalai Lama, Tom Stoppard, and most notably, John Bell who made pioneering contributions in quantum physics.

At once thought-provoking and intellectual, this semi-autobiographical popular science book is highly recommended for readers with rudimentary knowledge of science history, philosophy, and naturally, physics.