Economic Impact of the Internet Plus Era 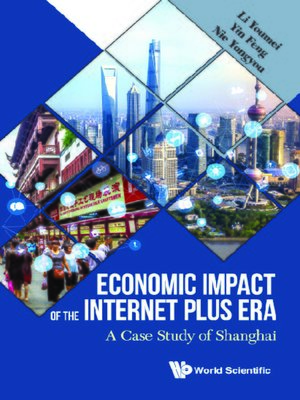 With the advent of the Internet, and the resulting interconnection within a city and among cities, internet innovation has led to a number of important applications in economic and social fields, helping traditional industries upgrade and organizations gain new core competencies, thereby engendering new business models and new industries. This is what we refer to as the 'Internet Plus'. The 'Internet Plus' action plan was first introduced by Premier Li Keqiang in his Government Work Report at the Third Plenary Session of the 12th National People's Congress on March 5, 2015. This book expounds how 'Internet Plus' plan transforms and influences traditional economy, impacts technological and economic aspects of industries, extends its reach to people's daily lives and creates more profound social implications. In addition, the authors put forward constructive measures and suggestions for Shanghai to promote development of the 'Internet Plus' era and to enhance the city's economic impact and service level as a core city.