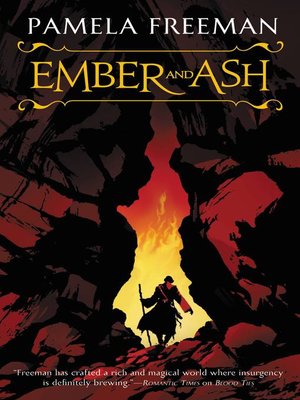 View more libraries...
The old ones will have their revenge.
Two peoples have been fighting over the same land for a thousand years. Invaders crushed the original inhabitants, and ancient powers have reluctantly given way to newer magics. But Ember was to change all this with a wedding to bind these warring people together — until her future goes up in flames.
Ember's husband-to-be is murdered by a vengeful elemental god, who sees peace as a breach of faith. Set on retribution, she enlists the help of Ash, son of a seer. Together they will pit themselves against elementals of fire and ice in a last attempt to end the conflicts that have scarred their past. They must look to the present, as old furies are waking to violence and are eager to reclaim their people.