An Insider's History of the Swingin' Medallions 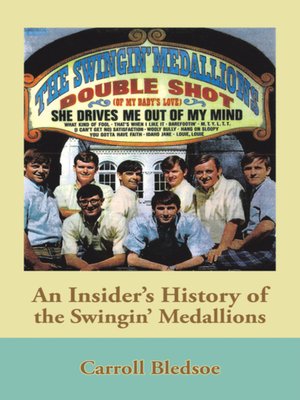 This book is a personal history of one of the most famous beach-music bands of the southeast. They were also a national hit with their song "Double Shot of My Baby's Love" in 1966. They released an album and several other single recordings. They are still performing today, over fifty years later. The book includes numerous photographs and stories of the band and how they have evolved over the years. These memories include those of members of the band as well as a collection of memories of fans they have touched along the way. It covers the thirty-four state tour in 1966 from Maine to California. It highlights some of the encounters with some of the biggest names in show business. It is an inside view down memory lane for the group and hopefully for the readers. They are still one of the most popular bands in the southeast.

Biography & Autobiography Nonfiction
An Insider's History of the Swingin' Medallions